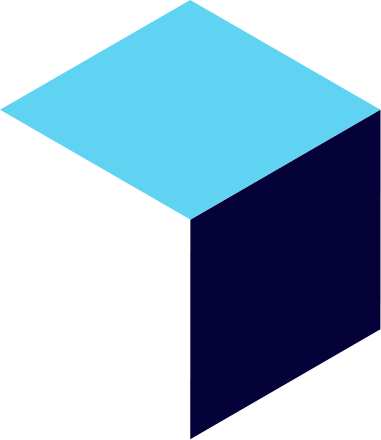 Are We on the Cusp of a New Bull Market in Stocks? – Professor Jeremy J. Siegel 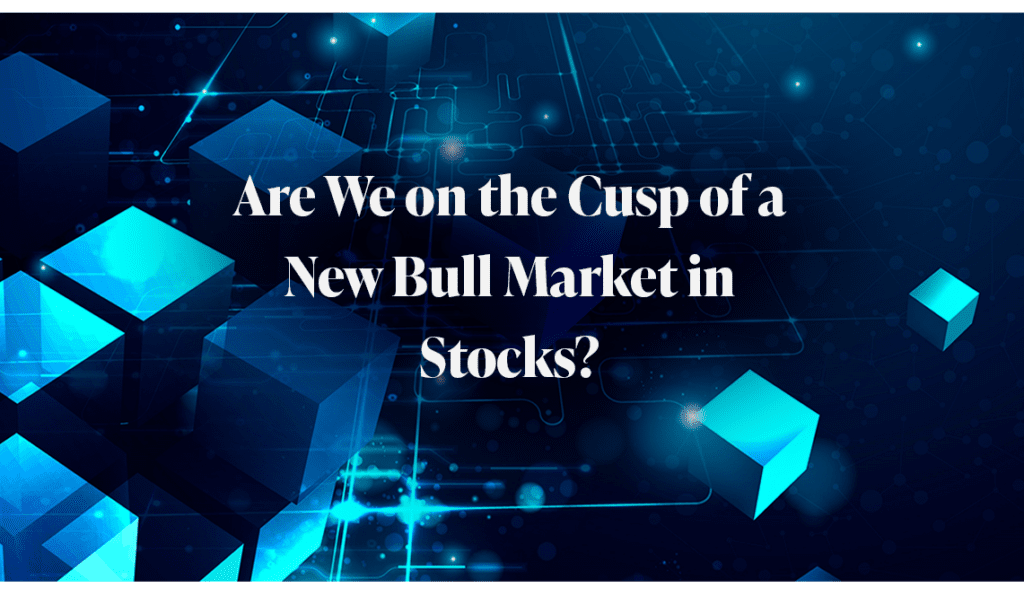 The S&P 500 and markets have rallied to start 2023 with the collapse in bond yields and the market believing the Fed will be forced to pivot toward my benign view of inflation.

The inflation numbers all hit exactly as expected. But the details of the report were even more positive than the headline monthly decline in inflation at -0.1% month over month.

I have been talking about the problems with the shelter component of the CPI and that came in at +0.8% on the month—that is what pushed the Core CPI to +0.3% on the month. But the real time indicators of housing are showing metrics down 0.5% or 0.6% month-over month—not price increases!

Core goods prices have been falling 4.8% when annualized over last 3 months, while owners’ equivalent rent was +9.2% and services ex-shelter only +1.2%. Inflation over the last 6 months is annualizing at less than 2%. Further, the 1-year inflation expectations from the University of Michigan Consumer Sentiment reading came in at the lowest levels in almost 2 years. The Fed maintaining its making forward looking decisions on elevated inflation data 6-12 months in the past is inexplicable.

Ultimately, I think the Fed will be forced to realize that we’ve really solved the inflation problem and that is one important reason the market has rallied. Neel Kashkari, the Minneapolis Fed President made a statement: the bond markets are playing chicken with the Fed and was going to win. That is wrong in my view. Through history, the Fed caves to the 10-year bond—the 10 year doesn’t cave to the Fed. The market is sensing better what is happening in the economy.

The economy is going to be slowing down and we will see job cuts and rising unemployment. I still think there’s a chance to avoid a recession and I’d like the next 25 basis points hike in February to be the last hike of the cycle.

Estimates put out by Howard Siliverblatt at Standard & Poor’s show 2023 operating earnings at $226. A $200 level of earnings puts the S&P 500 at 20x PE today. A recession level of earnings should be higher than 20, perhaps 22-24x multiples. But I also caution against using recession or an economic slowdown level of earnings in valuing the market. one needs to consider the longer-term trend earnings and I think we could see a better earnings environment than is expected, as companies cut less productive workers.

I have an outlier view the Fed will soon recognize inflation is over and pivot to lowering rates sharply, so we have a handle on the Fed Funds rate sooner than most expect and maybe even by year end. The bear market we had last year was caused by the sharpest increase in real interest rates that we’ve really experienced since Volcker put on the clamps in 1979 during a much more serious inflation situation than we are in today. A drop in the discount rate as I expect could overcome fears about an earnings slow down.

The broad consensus for the market says the first half will be bad for the markets and maybe the second half will improve. History shows when everyone is on one side of a trade, they’re usually wrong. And I believe we are on the cusp of a new bull market in stocks.

Past performance is not indicative of future results. You cannot invest in an index.

Professor Jeremy Siegel is a Senior Investment Strategy Advisor to WisdomTree Investments, Inc. and WisdomTree Asset Management, Inc. This material contains the current research and opinions of Professor Siegel, which are subject to change, and should not be considered or interpreted as a recommendation to participate in any particular trading strategy, or deemed to be an offer or sale of any investment product and it should not be relied on as such. The user of this information assumes the entire risk of any use made of the information provided herein. Unless expressly stated otherwise the opinions, interpretations or findings expressed herein do not necessarily represent the views of WisdomTree or any of its affiliates.

Be one of the first to access WisdomTree Prime